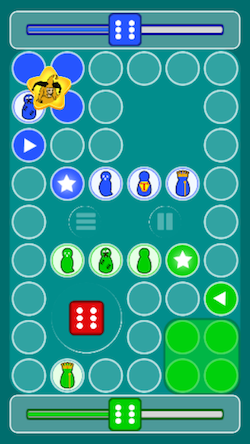 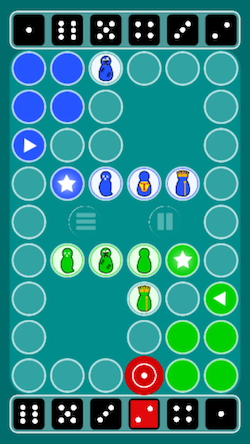 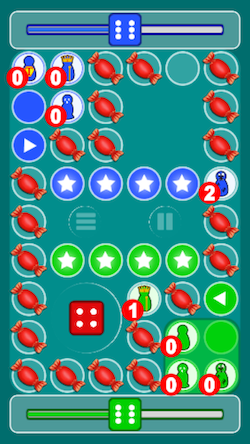 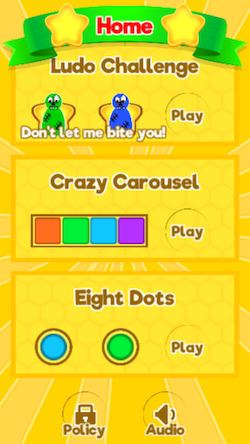 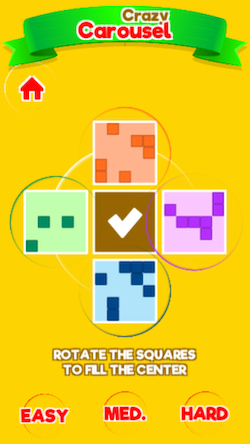 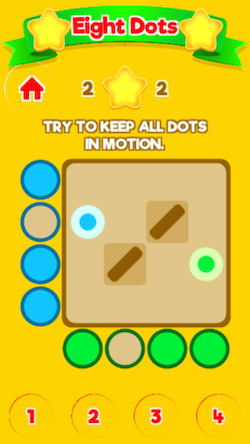 "Ludo Challenge" is a game based on a well known Ludo board game with a lot of new features.

• Supertoken (Don't try to kick me out!)

• King (Reward is waiting for you!)

• to play against human or computer (AI)

• to use rolling dice (classic version)

• to use “guessing” by six rolling dices

• to use pattern (appropriate for playing against AI)

Each players start the game with four tokens. The player whose all four tokens reach home first wins the game.

Other names for Ludo:

is a unique puzzle game. The object of the game is to keep all the dots (8) in motion at the same time.

is the perfect brain-teaser. The object of the game is to fill the central square with small coloured blocks.

© 2015 All rights reserved.
Create a free websiteWebnode
Webnode, an innovative sitebuilder
Have a captivating website for free!
Get started